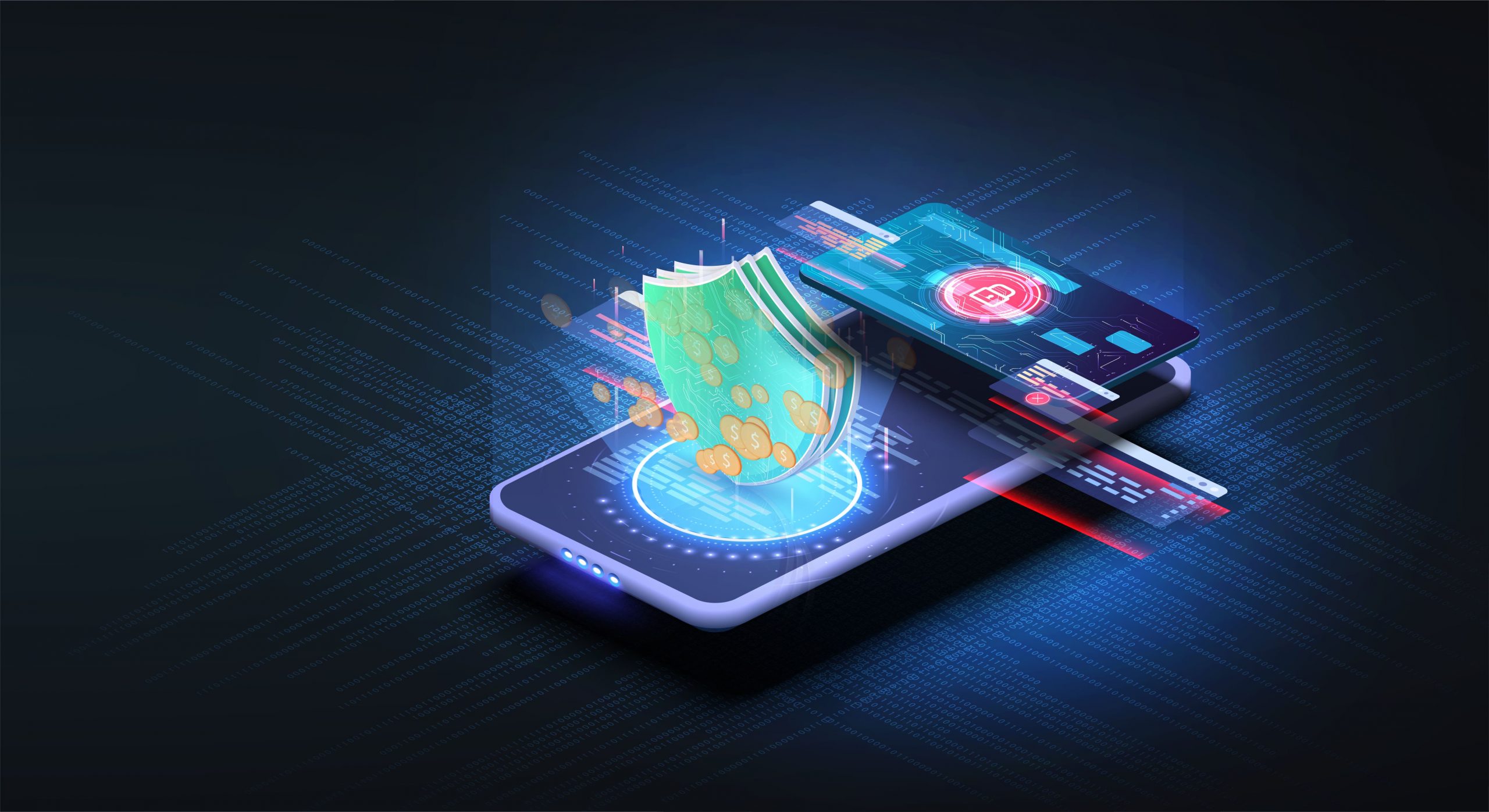 NFC cards have become ubiquitous in many modern applications, and a key part of their functionality is the NFC chip itself, which can be used in a broad range of ways and placed into almost any physical object.  NTAG 213/215/216 chips offer full NFC Forum Type 4 functionality with a wide range of of features for a variety of uses accorss industries.

The Many Uses for NTAG Chips

Most importantly, NFC technology is superbly designed for product authentication, tagging, electronic labeling or even Wi-Fi pairing and data transfer, NTAG 21X chips offer an extremely simple solution – a single NTAG card can even be segmented for multiple uses in the same tiny chipset.

A key feature of NTAG NFC cards is their blend of powerful, independent performance and tiny profile. This lets them be used without creating a large NFC footprint or being too visible. These qualities are ideal in products such as small electronic devices, games or just about anything that requires a very discreet, nearly invisible internal NFC chip inlay. 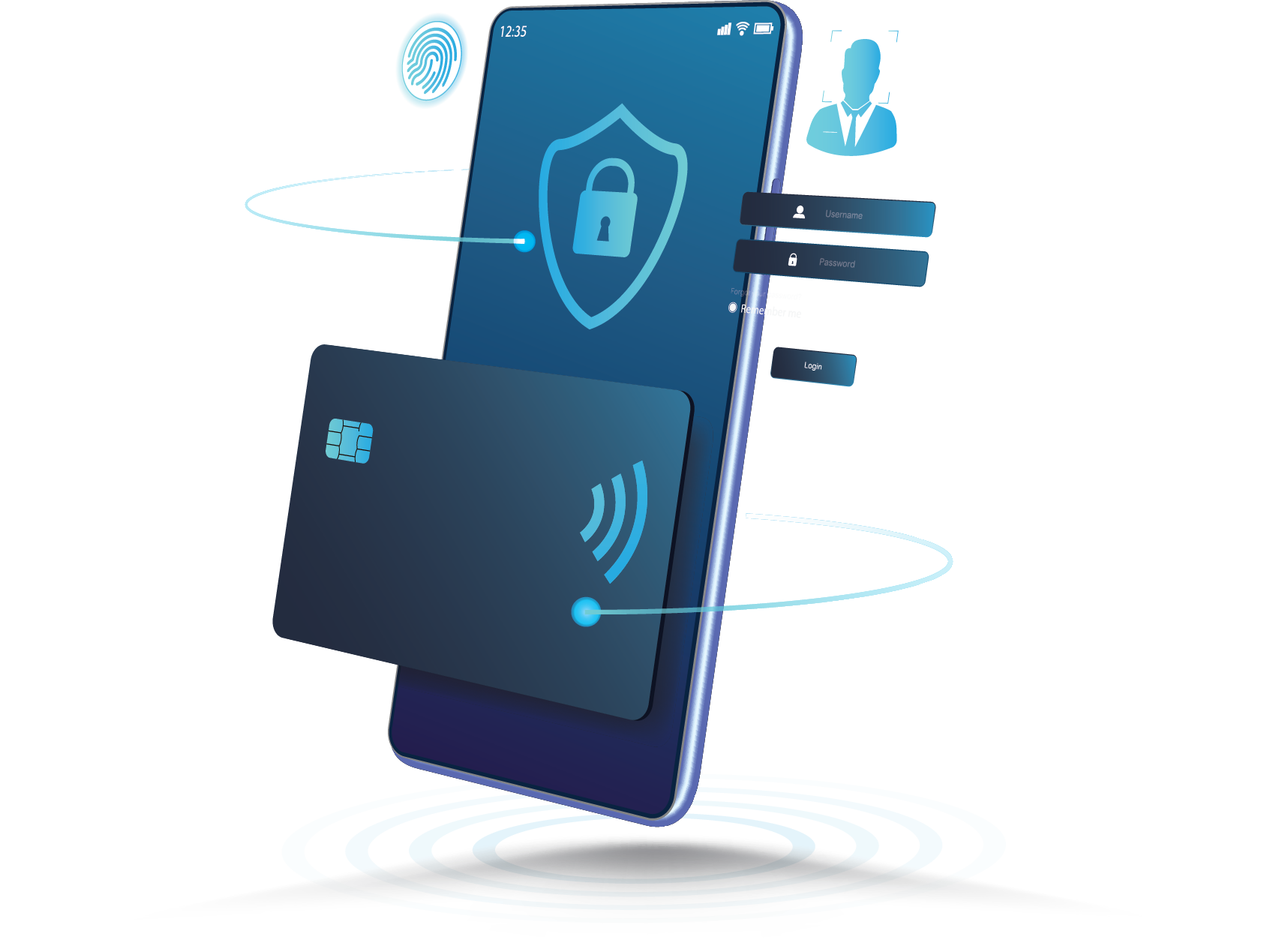 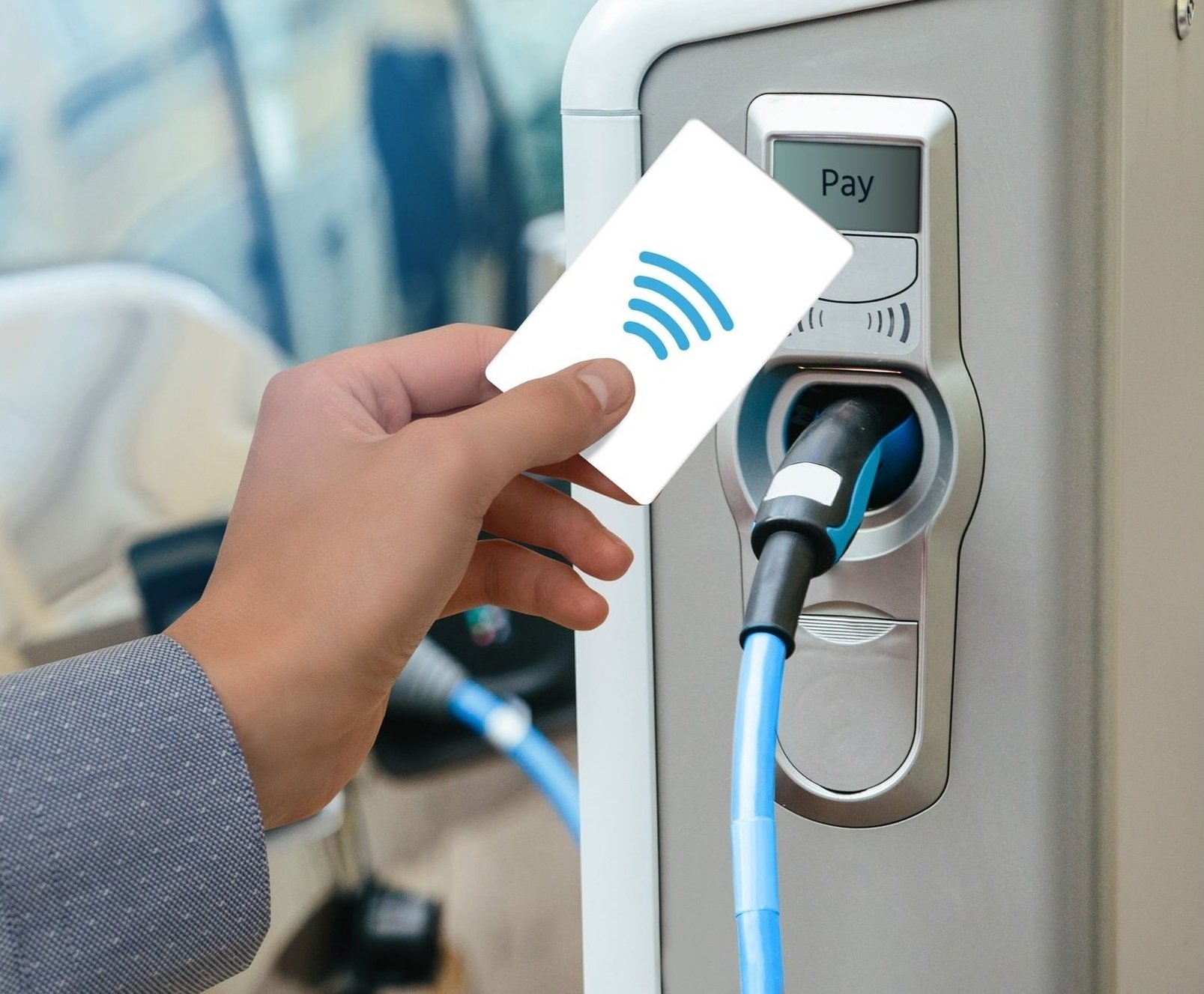 NTAG 21X chipsets are designed from the bottom up to be maximally convenient and easy to deploy. They can be installed onto almost any item of any size and are even available in an easily usable sticker form for rapid, easy application to an assortment of products.

Once in place, they offer a fast-read capability that allows for scanning their complete NDEF message through a single simple FAST-READ command. This is ideal for rapidly moving retail or production settings.

The RF performance of NTAG 21X chips is also superb. These NFC chips are designed to allow high-speed RF communication at a baud rate of 106 kbit/s. They offer this in a form factor that’s compact enough for extremely small chip size and flexible dimensions.

NXP also takes NFC security very seriously with its NTAG chips. Each is programmed with a 7-byte UID during manufacturing. Furthermore, individual chips can be programmed in the field with a read-only locking function that lets users keep control of their internals. In addition to these security features, a 32-bit password protection protocol is in place to completely block off memory operations by unwanted third parties.

NTAG 21X NFC chips and NFC cards also come with intelligent anti-collision protection functions for any fast-paced retail or commercial environment. These data anti-collision features enable the use of multiple NFC chips in the same setting without worrying about information from any one tag interfering  with the signals from others that are nearby during transactions.

NTAG 213 and other NTAG 21X chipsets are easy to apply, completely discreet, highly secure and fully capable of mass deployment regardless of a user’s mass market scale or its NFC needs for products.